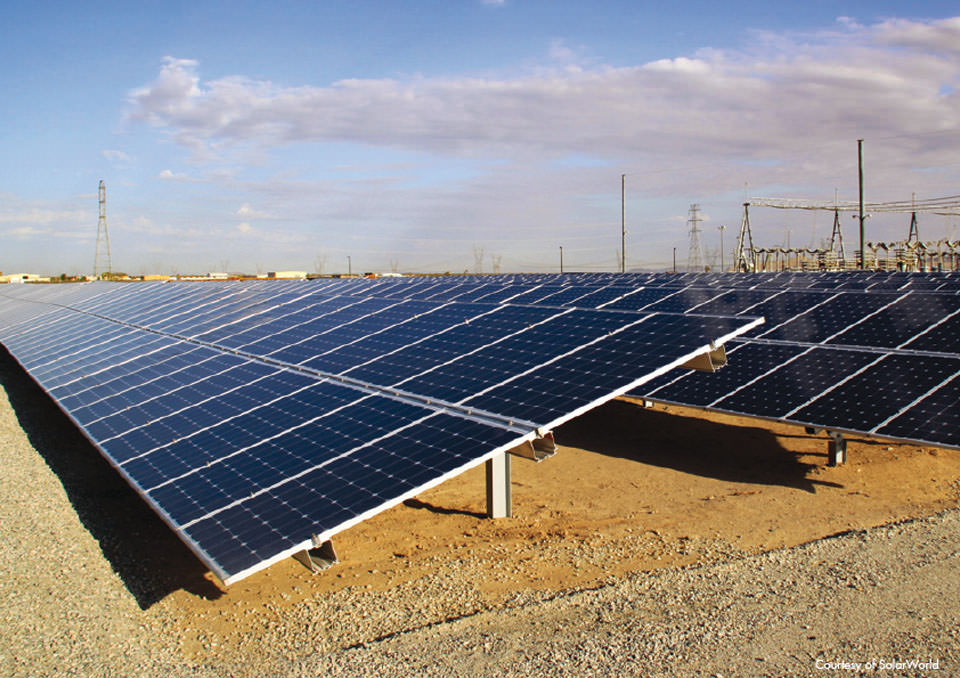 The solar power industry has been enjoying its time in the sun due to increased growth over the past few years. Thanks to many strong government incentives and falling manufacturing costs, accessibility to solar power has grown exponentially. This accessibility has led to the rise of personal solar power use.Many people are taking advantage of the government subsidies to power their entire residential homes using only the sun’s energy.

Solar energy technologies refer primarily to the use of solar radiation for practical ends. All other renewable energies other than geothermal derive their energy from energy received from the sun.

Solar technologies are broadly characterized as either passive solar or active solar depending on the way they capture, convert and distribute sunlight. Active solar techniques include the use of photovoltaic modules (also called photovoltaic panels) and solar thermal collectors (with electrical or mechanical equipment) to convert sunlight into useful outputs.

MIMO Channel Modeling The basic idea behind deploying MIMO Systems is to use the multipath ... Read more